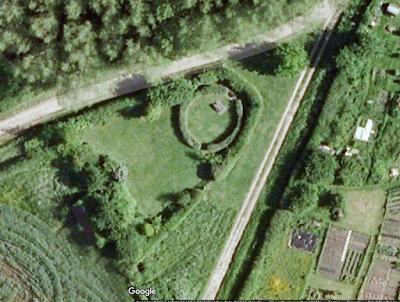 The Pound is green space between the lanes leading out of the village from the end of Bates Lane. It is used for general recreation and also occasional village events.

The land has been a communal space since the Enclosure Act of 1613. The name refers to its use as a Pound for strayed animals. Its current form is due to a redevelopment as a “Secret Garden” in 1994. 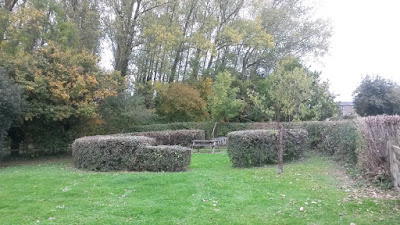 Trees have been planted in the area in memory of former villagers.