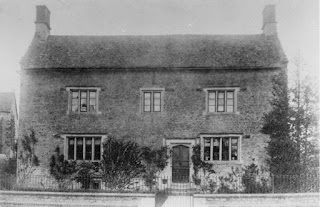 This large house is situated at the bottom of The Hill opposite to the pond. It was initially called The Hollies and then Great House Close after the field next to the Church all part of the estate. The present owners have reverted back to the original name. An imposing residence built about 1600, once owned by the Clifford family and then by the Boddingtons. In the mid 19th century the Boddingtons were farmers and butchers supplying home killed mutton and pork. They were also bakers of bread, cakes and the like. At weekends dinners belonging to Villagers took priority over the bread. The bread oven is in Back Lane. 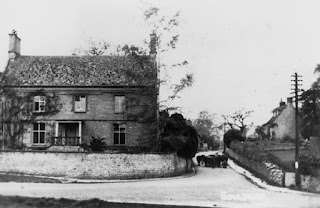 This house was once called Crooks House and was also built about 1600. A date of 1666 appears on the garden doorway.

When Colonel de Trafford bought the house in 1912, he added the South West wing. 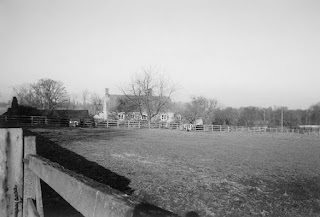 This stone farmhouse had an ancient fine stone barn of 75ft long and a thatched roof. This barn was recently converted into a house called Manor Farm Barn.

Manor Farm was the centre of Souldern's farming community at the turn of the century. Milk, eggs, cheese and butter were sold. 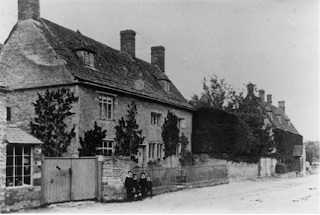 The photograph shows children outside the house which was originally built in the early 17th century. It was described in history books as of rectangular plan of 2 storeys with hipped dormers and a cellar. The building next to the gate in the photograph was used by a Saddler but was demolished. 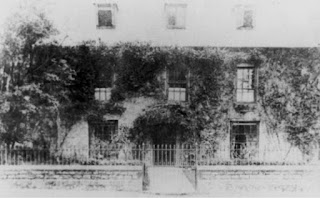 This house was formerly called Souldern Lodge and originally fronted the road. It is an early 17th Century residence owned for several centuries by the Gough family. A gazebo in the garden is dated 1706 — R D Gough. The Goughs were leading landowners in Souldern and John Gough wrote a history of Souldern in 1887. 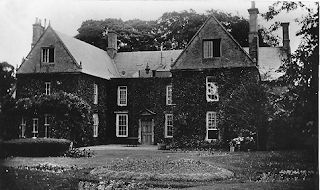 Mentioned on old maps as Souldern House, the manor was built in the second half of the 17th century by Bernard Weedon who died in 1679. He had the original medieval manor house in Great House Close pulled down and erected this new dwelling with substantial walls of grey stone on a site overlooking the Cherwell Valley.

Colonel and Mrs. England were the first Protestants to occupy the house in the 1890’s and during their stay gave joints of beef every Christmas to the working class families in the village. 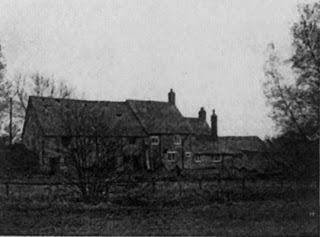 This was an early 14th century building where the village corn was ground for use. The last Miller was Albert White who carried on the business until the early 1930s. The mill had a large overshot wheel of sufficient power to drive four pairs of stones. It is unusual to have as many as this in a village mill.