Following the directive given by the Prime Minister in his statement of 23rd March, Souldern Parish Council has no alternative but to announce the immediate closure of the playground at the playing fields until further notice.

The stark message given by Boris Johnson was very clear and we expect all parishioners to respect the new rules.

The Playground is in need of Renovation.

Please see the announcements that are being posted. 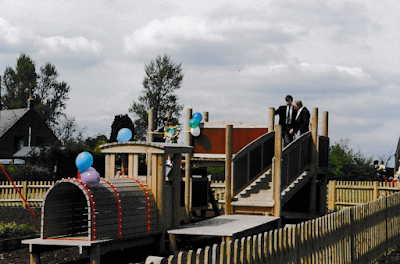 The playground was originally developed in 1973, it is sited on the edge of the playing field, behind the Village Hall. It was renovated and officially opened on 2nd May 1993 (picture on the left), and is maintained by a committee of volunteers under the supervision of the Parish council. The playground consists of a fenced area for the under 10's, 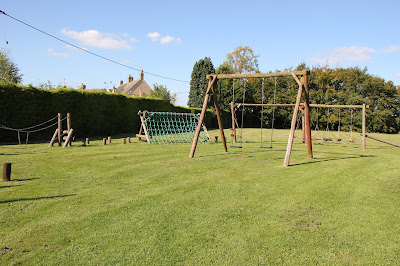 with an open area adjacent for everybody to enjoy. 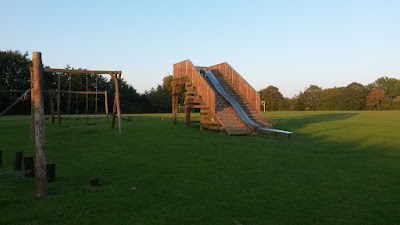 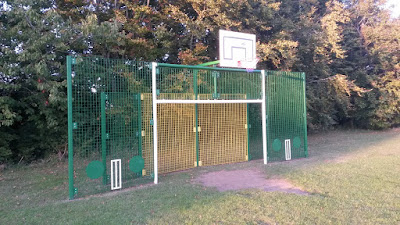 A recent addition at the end of the field is this multi-sport practice wall.